The Better Hong Kong Foundation is a privately-funded, non-profit making organisation and has no political affiliation. It was formed by influential Hong Kong business and community leaders in 1995 to build greater international understanding between East and West by facilitating communications between Hong Kong, China and the global community.

The Foundation’s principal objective is to help build a better Hong Kong. To this end, the Foundation regularly works with local and  international academic institutions and research institutes in conducting surveys and studies, and in organising forums and conferences. The results of these allow us to make informed proposals and assist in the long-term development of Hong Kong. Additionally, the Foundation organises frequent high-level delegation visits to overseas countries to update the international community on the latest developments in Hong Kong affairs, and to encourage exchanges between leaders in Hong Kong, China and the West. The Foundation also receives overseas delegations and visiting journalists who are here to learn more about China and Hong Kong first hand.

Thank you for your interest in the Foundation and I invite you to find out more about us through our website. We also welcome you to contact us for information on our activities or to explore opportunities of working together for a better Hong Kong. 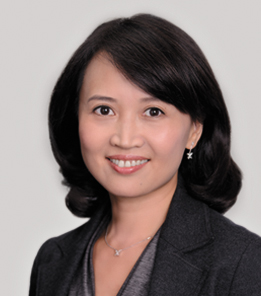